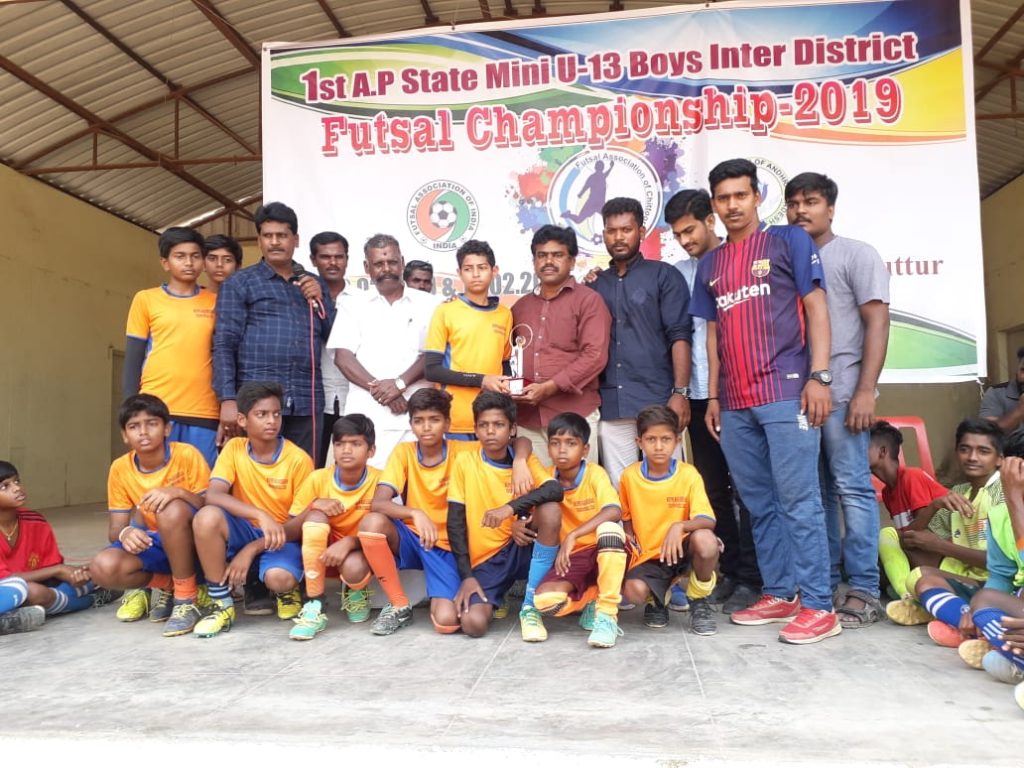 The  students of all grades in the school got ready to test their mettle in various sports as School Sports Carnival-2019 kicked off  here on monday , Feb 04, 2019.

The volleyball players of 8, 9  and 10 grades formed six teams to display their game spirit as volleyball matches started by 3 pm.in a tough final match ‘Ridge Tigers’ emerged as winners while ‘Ridge Lions’ had to be satisfied with taking away the Runners Trophy

(i) ‘Torch Bearers’ team was so strong that the.

(ii) ‘Regals’ could not do despite their audacious game spirit.

Basket ball doesn’t have to be a sweaty competitive game of five-on-five. May there are three children playing, or the game is being dominated by more athletic children,leaving other with out the opportunity to play . But ,for the basketball players of all the teams who played yesterday this was no rule.All the teams really captivated the audience.The boys team ‘Bulls emerged as winners while the ‘Rebels’ were runners.

In a tough game ‘CSK’ emerged as winners while ‘DD’ team went home taking away the Runners Trophy but satisfied with the strong challenge that they had given. 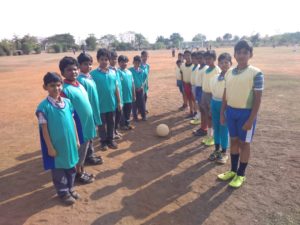 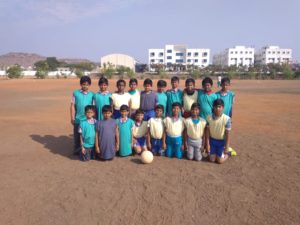 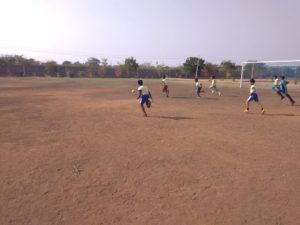 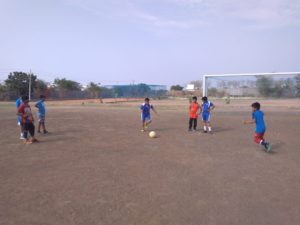 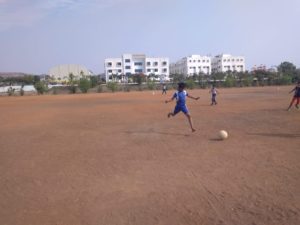 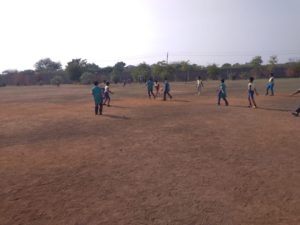 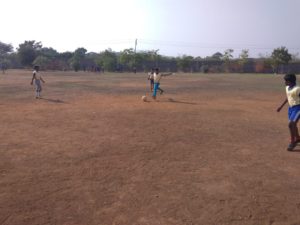 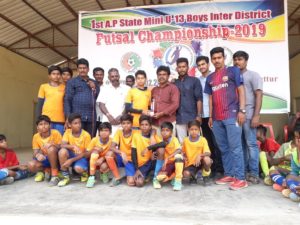